"Singer, songwriter and guitarist John Baker is among the Australian music scene’s best-kept secrets. A poet’s eye for lyrics and an educated ear for melody and rhythm, his elegant and understated roots-inflected albums rank alongside those of acclaimed national treasures such as Paul Kelly and Shane Howard".
The Australian 4.5 Stars****

The Baker Suite are John Baker (guitar/vocals) and Gayle Buckby (accordion, vocals), and are often joined by musicians Julian Ferraretto (violin), John Aue/Lyndon Gray (double bass), and Enrico Mick Morena (drums).  They have been delighting audiences with their cinematic storytelling for over 12 years, and  2016 sees the release of their 5th studio album, Still Life.

'Like a Hemingway novel...full of romance and stories that contain truth, beauty and intrigue in equal measure'. Kate Ceberano 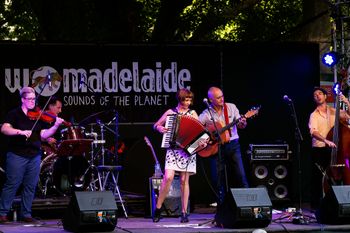 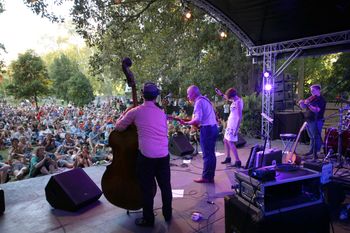 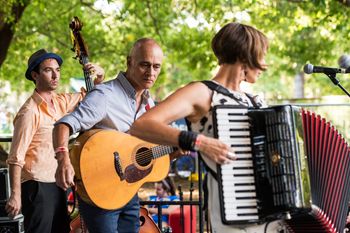 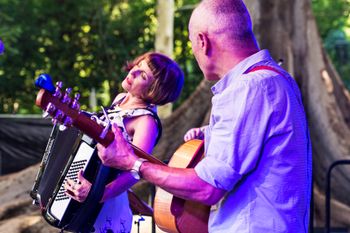 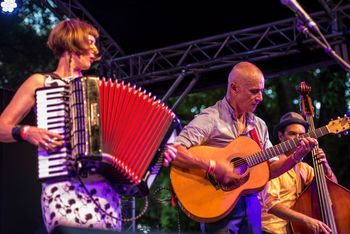 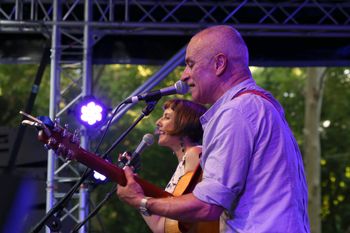 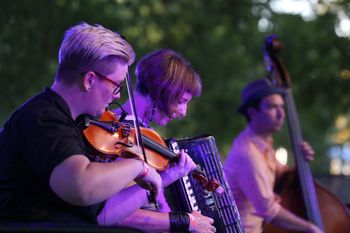 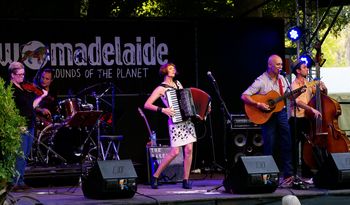